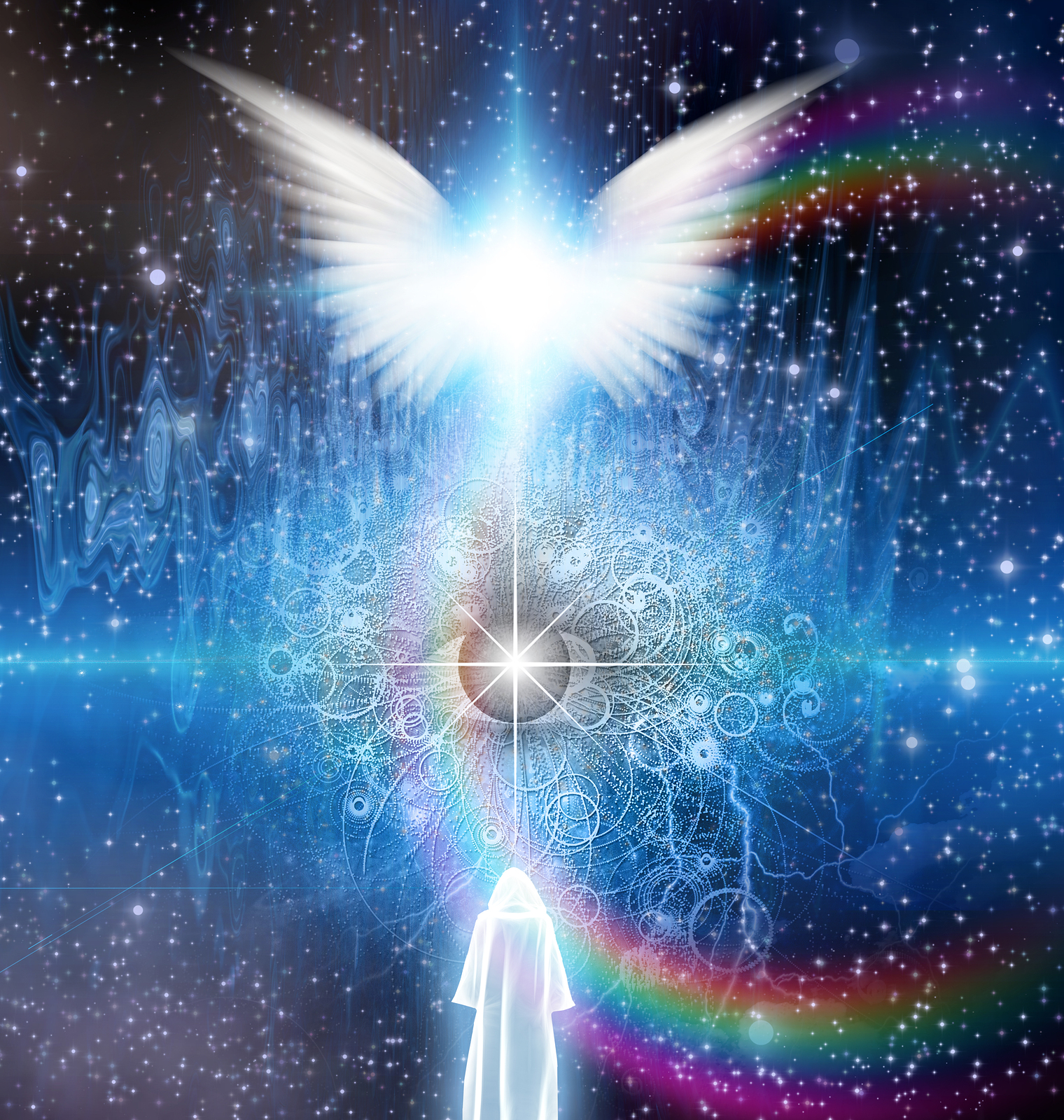 We exist on all the seven planes at once, even though we may think that we are physically on the Third Plane of Existence. Humans on the Third Plane are children of the Fifth Plane. Some of us have a conscious recollection of this. Many religions are based on this thought. This explains why many people believe they are ‘children of God,’ because we all have a heavenly father and mother on the Fifth Plane, yet we are still connected to All That Is.

Our spiritual parents give us encouragement, compassion, and advice.  Each one of us has these incredible beings leading us along the path to enlightenment. They are high masters from the Fifth Plane. To meet your spiritual parents, it is best to go through Creator of All That Is of the Seventh Plane because once you are purified in the essence of the Creator, you will be better able to communicate clearly with them.

Remember that many of the people here on Earth now are masters from the Fifth Plane who have come here to help their Third-Plane students/children home to the Fifth Plane. If you often feel as though you do not belong here on Earth, that the Earth is too harsh, that the people are cruel, or you feel incredibly homesick and miss your spiritual family, then you may be a Fifth Plane master. If you know that you have incredible abilities and a strong connection to the Creator, you may be a master waking up to help the Earth. Masters of the Fifth Plane that have come here to earth easily remember how to direct their mind. All of the high Fifth Plane masters use the Seventh Plane for creation.

The Third Plane is our everyday reality. In part, we have created it for our use. It is on this plane that we have the challenges of being governed by emotions, instinctual desires, passions and the reality of being in the human body. Our consciousness remains mostly on this plane even though we are deeply connected to all planes.

Healers working from the Third Plane often get caught up in the drama of this plane and believe that some things are incurable because of a group consciousness. They are governed by time and often get involved in the dualism of good and evil, a Fifth Plane energy, instead of the Seventh Plane energy of love and All That is.

On the Third Plane, it is the removal and replacement of belief systems as well as the addition of feelings that give us the opening to the vibrations of the other planes of existence. The more beliefs that are changed, the faster we can access the other planes. The most important thing to remember about the Third Plane reality is that this plane is an illusion. It’s not real. The only thing real about any of it is what you create in it. 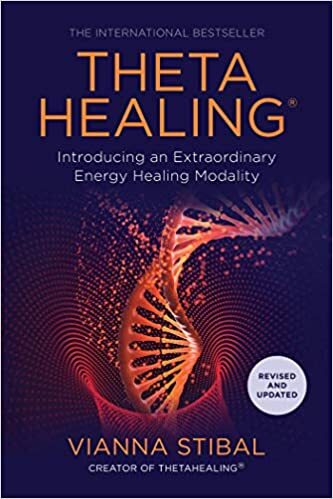 Discover the worldwide phenomenon of ThetaHealing and how it can help you to achieve transformational healing in this revised and updated edition of Vianna Stibal's definitive guide. 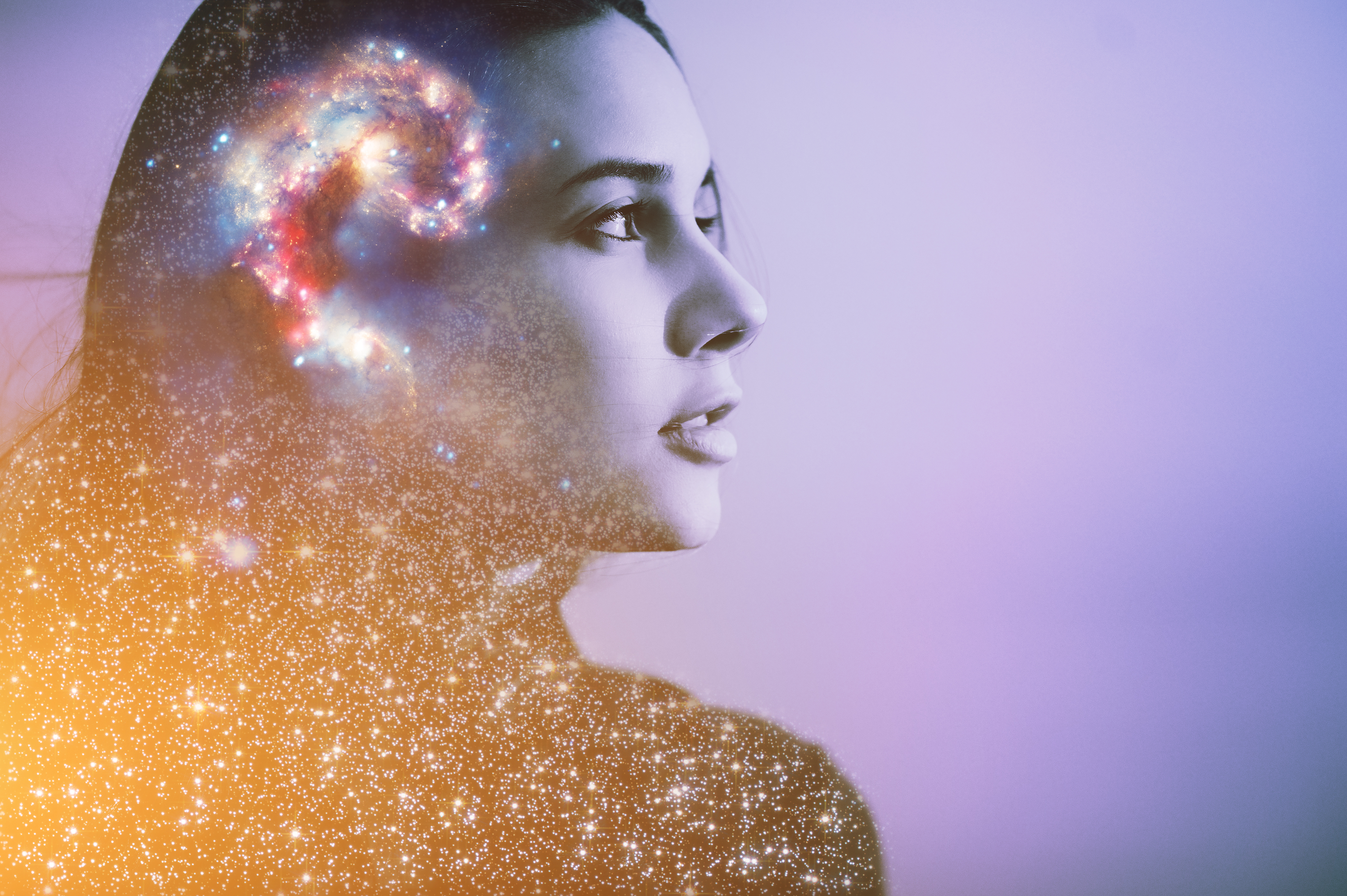 Manifesting with You Divine Timing

Divine Timing also important to consider in your manifesting.  Divine timing is what we agreed and planned to do in this existence.  When our soul
Read More 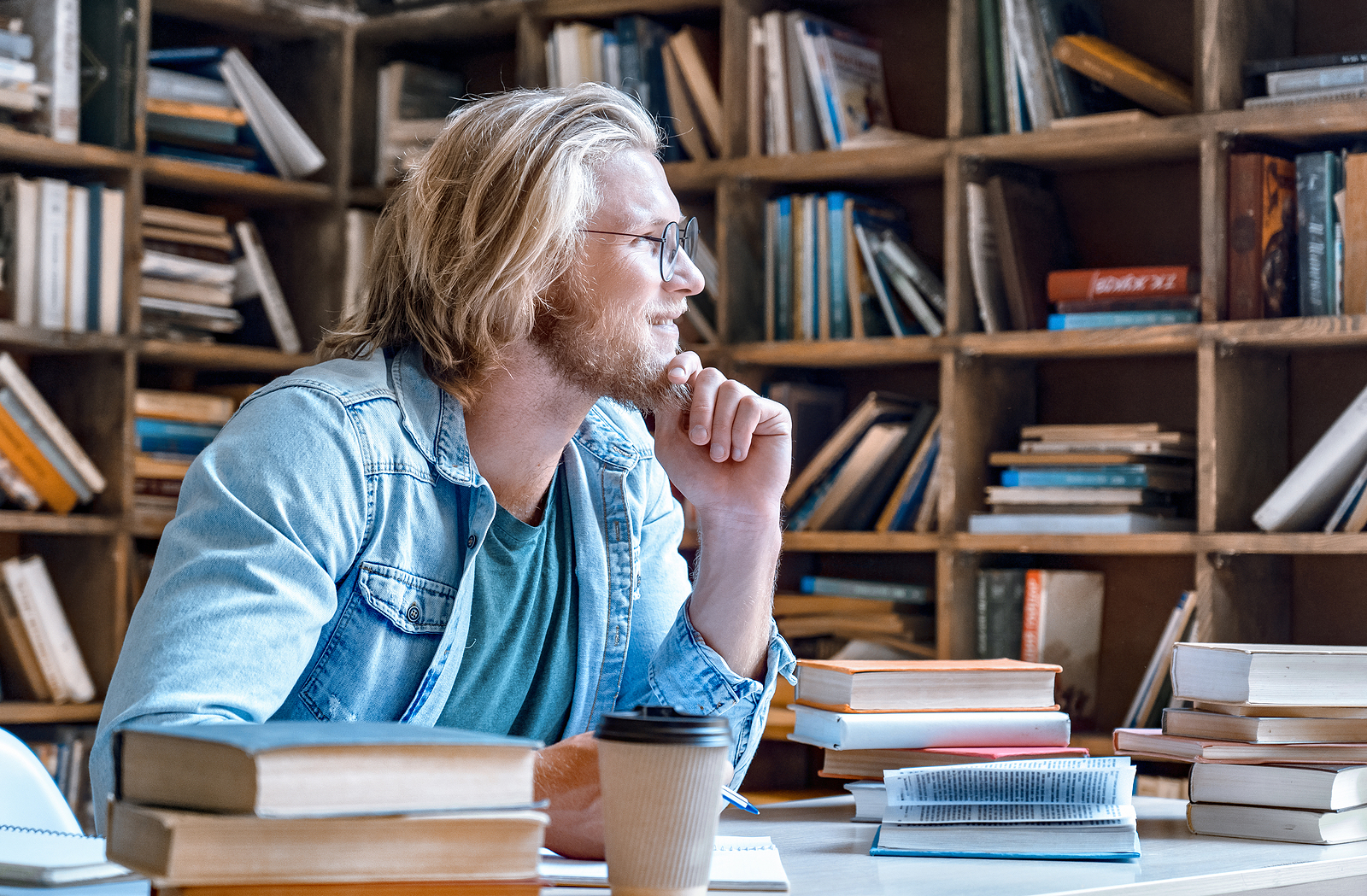 Many people confuse ego with egotism.  Having an ego is not a bad thing.  A healthy ego assists with our identity of who we are.
Read More 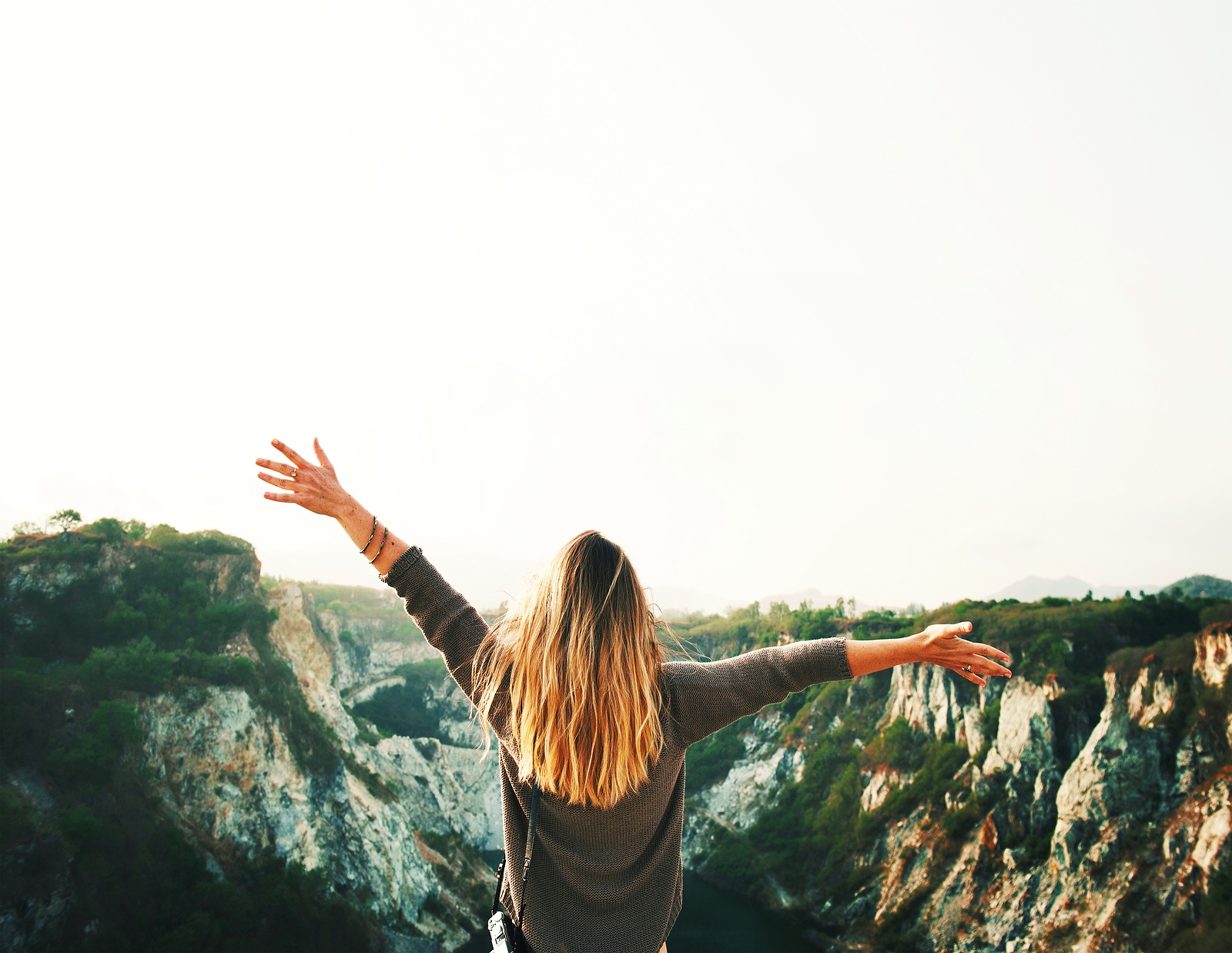 In reality, money is just energy.  But how many of you can manifest so much more money that you need doing healing that you don’t
Read More